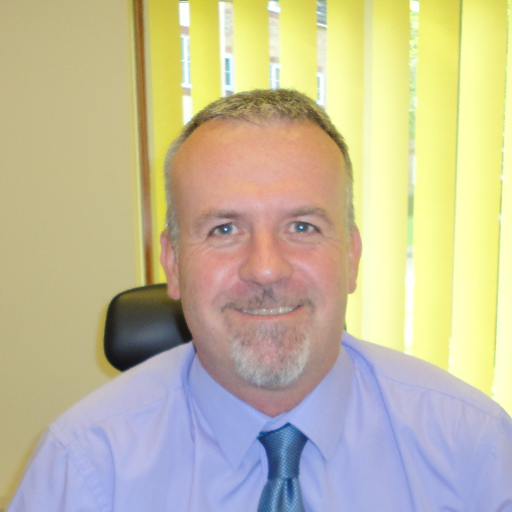 After initially graduating in environmental science and completing a PhD on the effects of various air pollutants on the ecosystem, Simon moved into the recycling arena 30 years ago.
Initially cutting his teeth as one of the first local government Waste Disposal Authority recycling officers, with Staffordshire County Council. He has subsequently held a variety of roles in the recycling industry, spending significant periods as a mill buyer for first Cheshire Recycling (now Palm Recycling), and then Smurfit Kappa. Sandwiched in between was a period working in an operational role for Cleanaway (now Veoila), and in the facilities management sector.
Simon joined The Recycling Association in 2009 and is now Chief Executive of both the Recycling Association, and its trading company, Independent Waste Paper Producer’s Limited. (IWPP). Simon is very clear on the strategy for the Association over the next few years and lists the balance of supporting members through a rapid evolution of the industry whilst retaining quality, compliance and of course profitability, as his greatest challenge.