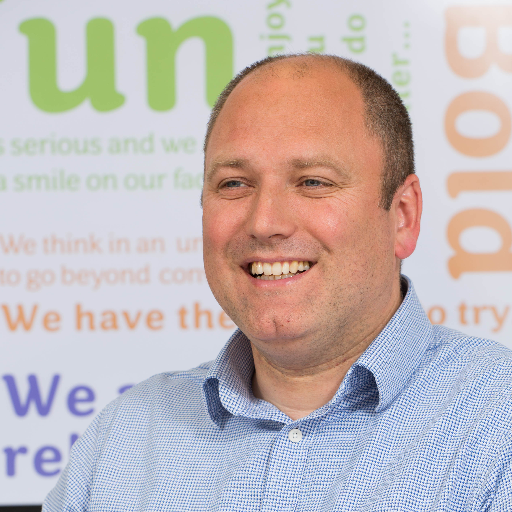 Robert Sant is the Managing Director of AO Recycling which is a part of the online electrical retailer AO.COM. AO Recycling is the UK’s leading recycler of fridges and large domestic appliances.

He is also led the business through the design and build of AO’s plastic recycling facility, which opened in 2020. This facility uses a combination of different innovative technologies and systems that produce the highest quality single polymer plastics which are now being used in new appliances.

In addition AO Recycling runs one of the largest WEEE refurbishment and repair facilities in Europe, repairing and selling in the region of 50,000 large appliances every year.

Robert is a specialist in all aspects of end-to-end recycling, plastic separation and materials recovery, as well as large scale project management, software development and systems analysis. He has been the Managing Director of recycling companies for more than 20 years.