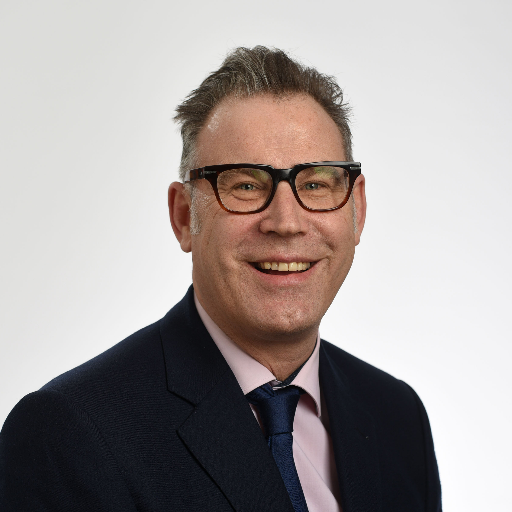 Neil entered the family firm of Grundon Waste Management in 1992 at the age of 23. He joined in a sales role but soon took on responsibility for restoring a completed landfill site into an 18 hole golf course, which Grundon still owns and runs.

An early interest in agriculture and farming saw Neil join Cirencester’s Royal Agricultural College (now a university) and his first job after finishing in higher education was as a dairy farmer, milking 100 cows twice a day.

He has continued his professional development throughout his career, completing a business course at Ashridge, one of the UK’s top business schools, several courses with the Institute of Directors and has recently completed The Prince of Wales’s Business and Sustainability Programme at Cambridge University. He also holds a Class 1 LGV licence.

He considers ongoing professional development, coupled with his 25 years of knowledge and insight within in the industry, essential to ensure the company’s future growth and continuity.

His ambitions for Grundon is to retain his widely-acknowledged entrepreneurialism, while recognising his responsibility for the company and its employees. He works to build shareholder value over the longer term in order to pass the business to the next generation with a strong and capable team in place.

He is the Co-Chair of the ZSL Development Strategy Board, and is Treasurer of the Environmental Services Association.