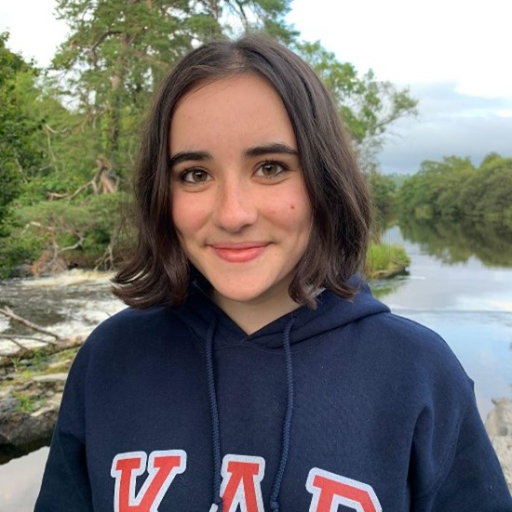 Along with her younger sister Ella, Amy launched an award-winning campaign, now charity, called Kids Against Plastic. After studying the UN’s Global Goals in 2016, the sisters were motivated to address the global issue of plastic pollution, seeing the devastating impact our misuse of plastic was having on the planet and also the potential plastic legacy set to be inherited by the future generation.

For the 6 years since Kids Against Plastic’s launch, Amy has worked tirelessly to raise awareness of the negative effects of petroleum plastic on the environment, and empower others to take action to combat it. Kids Against Plastic now has a team of over 240 young people around the world as part of the KAP Club, and the Plastic Clever scheme has had over 1500 schools and numerous cafes and businesses sign up since its launch in early 2019. Plus, the girls have collected over 100,000 pieces of plastic litter along the way! Amy also co-authored the books Be Plastic Clever and Be Climate Clever with her sister.

Through her work, Amy has spoken to kids around the UK, ministers in all three Parliaments in Great Britain, and diplomats and young people at the UN Headquarters in Geneva. She is also a two-time TEDx speaker, speaking firstly at TEDx Exeter alongside her sister in 2018, and most recently at TEDx Geneva 2021.