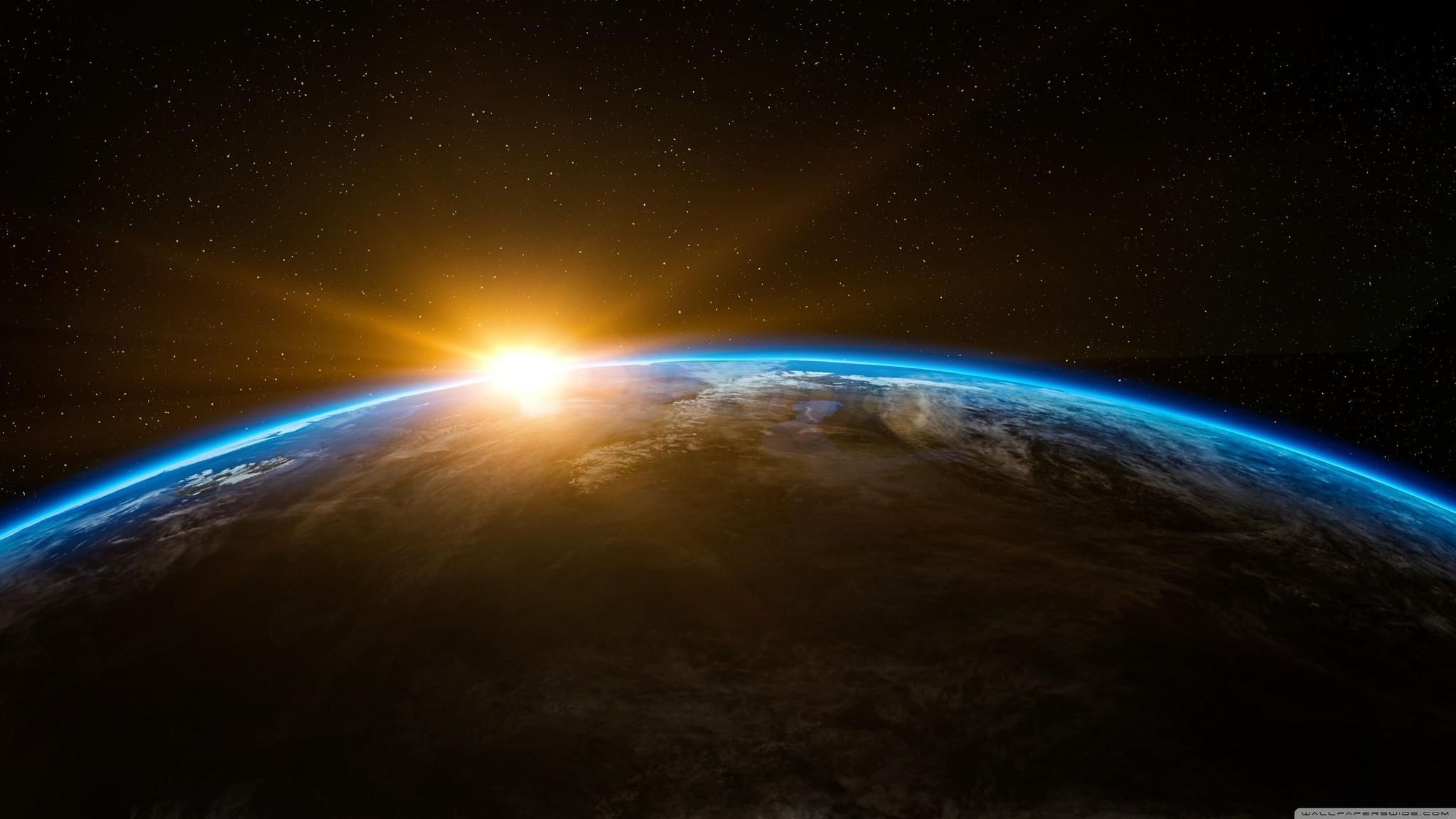 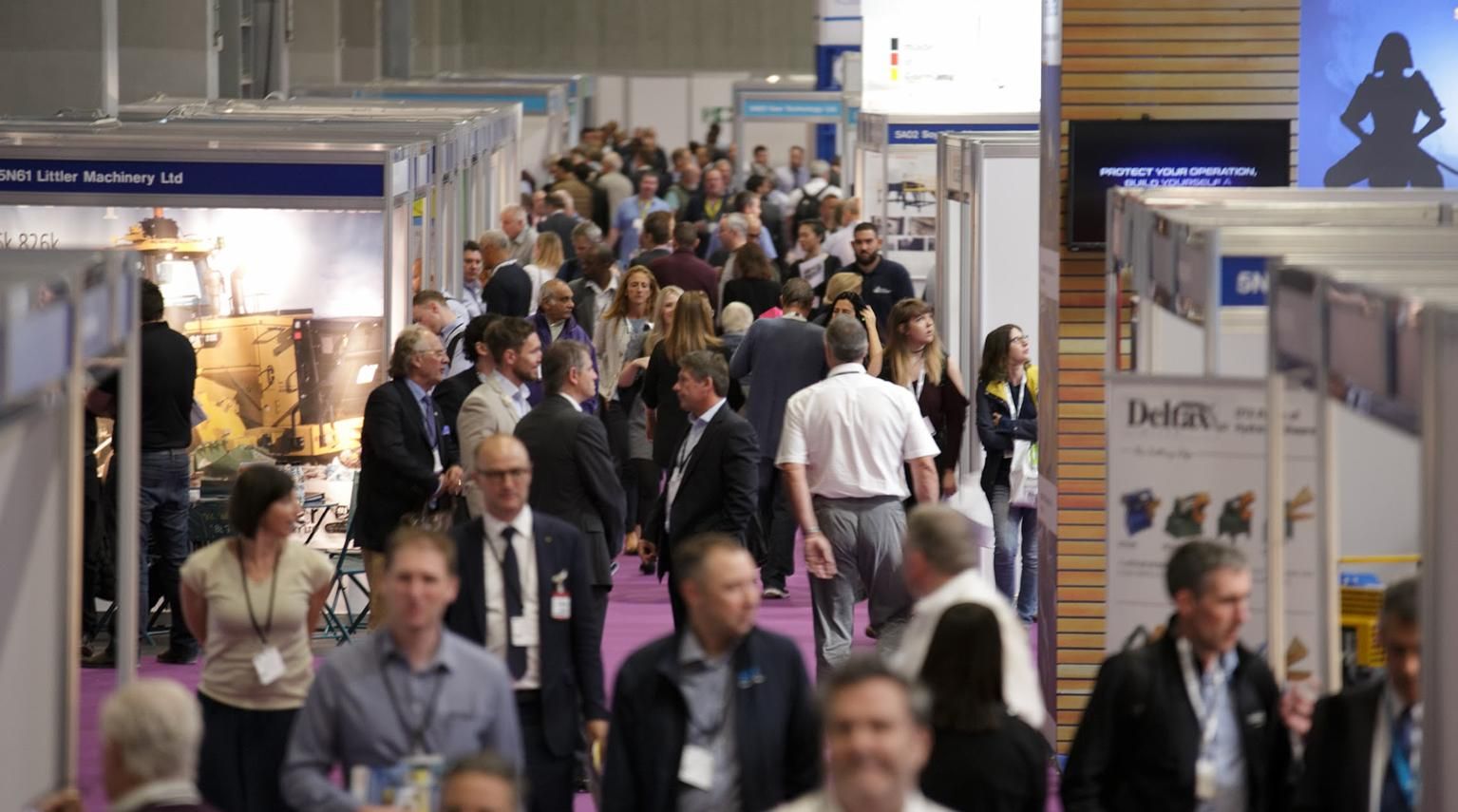 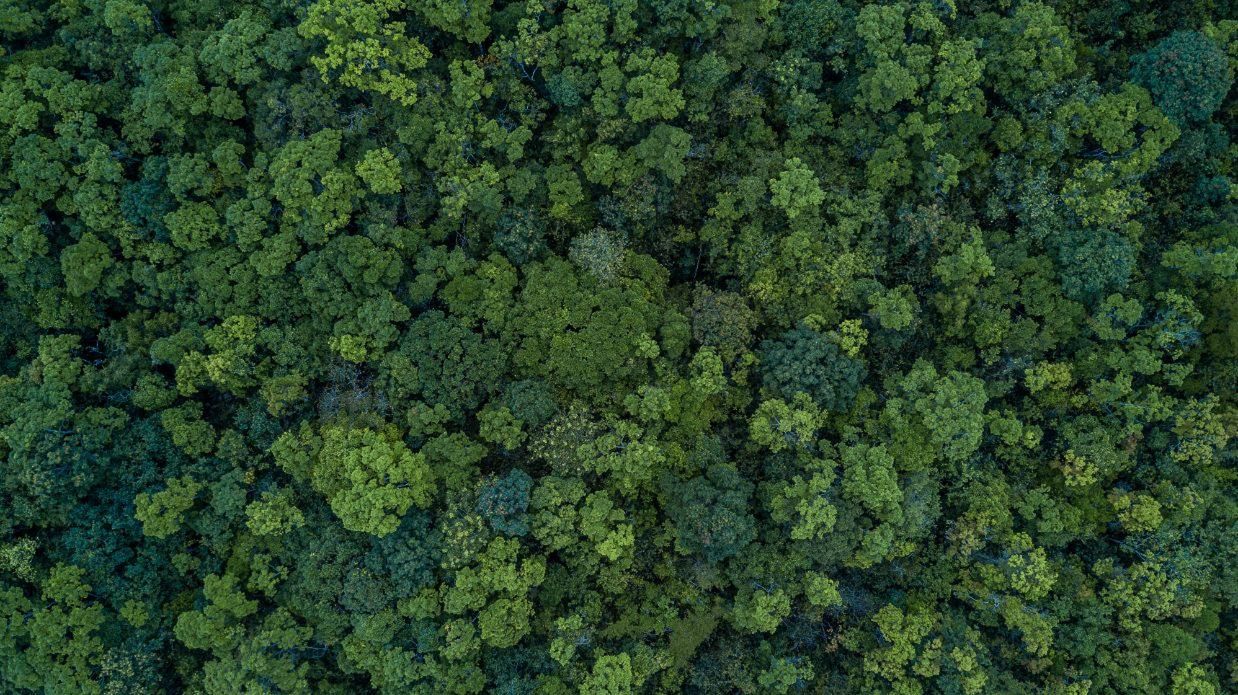 The MMTA is the world’s largest association involved with minor metals. From just 19 founding Members, the MMTA is now comprised of companies from across the globe, engaged in all aspects of minor metals activity, the Association having long since broadened from its original Member base of trading companies.

Minor Metals Behind a Modern World

The Minor Metals Trade Association (MMTA) was founded in 1973 in a period when so-called ‘by-product’ metals were just starting to be used in growing mass applications. From just seven elements covered at the outset – antimony, magnesium, nickel (not then traded on the LME and still regarded as a minor metal), cadmium, bismuth, selenium and mercury, the scope of minor metals trade activity today has increased dramatically, with ever-increasing new applications and a total of 49 metals currently covered by the Association.

Industries that have led the application of minor metals – and thus also the trade in them – include super-alloys, master-alloys, optics, opto-electronics, catalysts, electronic pastes and a host of technological applications that we have come to identify with the modern world.

In those early days it was necessary to establish clear trading rules, and these were developed incorporating the Uniform Law for International Sales (1980) under the United Nations Convention. The rules that now govern the trade in minor metals may be viewed by visiting the “Trade Regulations” section of this website.

Being a member of the MMTA means that you are part of a group of like-minded consumers, producers, traders and service companies, who all share an interest in the minor metals industry in all its forms. The MMTA works together with and on behalf of its diverse Membership, to inform on such issues as legislative and regulatory changes, as well as conveying the concerns and suggestions of the Membership to those responsible for setting policy.  We are able to do this through our involvement in many groups and networks across different areas – Critical Raw Materials policy, Chemicals Regulation, Conflict Minerals legislation, strategies for industrial development and security of supply.

One of the functions of the MMTA Board of Directors, made up of representatives from Member companies, is to monitor and advise on issues that may affect the Membership. 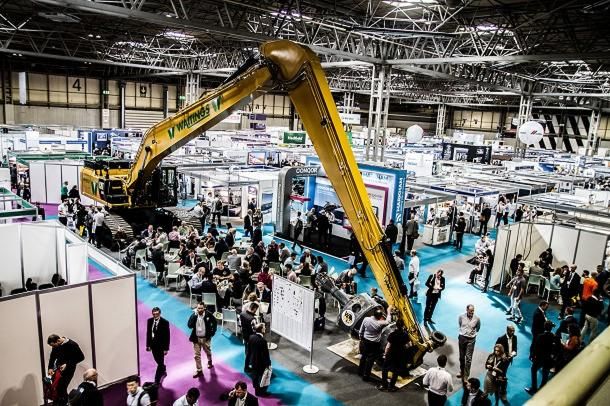